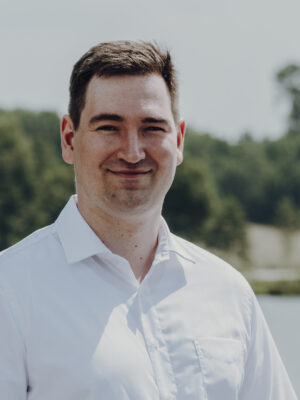 I am a static code analysis specialist at Sonar (SonarSource). I work on program analyzers for the C and C++ programming languages.

I am also the creator and chief maintainer of the LLVM-based program analysis framework PhASAR (https://phasar.org/). Since 2019, I am the managing director at GaZAR, a holding company that is interested in technology, that I co-founded in 2019.

Previously, I worked as a research assistant at the Fraunhofer Institute for Mechatronic Systems Design (IEM) and the Secure Software Engineering research group led by Prof. Dr. Eric Bodden at Paderborn University’s Heinz Nixdorf Institute. I have also been a member of the Collaborative Research Centre (CRC) 901 „On-The-Fly“ Computing which is funded by the Deutsche Forschungsgemeinschaft (DFG).

I received my master’s degree in Bioinformatics and Genome Research at Bielefeld University (Bielefeld, the city that does not exist) in 2016.

My research interests include static and dynamic program analysis, programming languages, compilers, and high-performance computing. In 2018, I held a full-day tutorial on the PhASAR static analysis framework at the PLDI conference in Philadelphia. I also published several papers on program analysis at high-ranking scientific conferences and am occasionally speaking at scientific as well as developer conferences.

In addition, I always have a great interest in high-quality academic teaching and helped to organize and prepare a multitude of university courses on software engineering, program analysis, and systems programming/operating systems. For several years, I have been teaching a full-term course on C++ programming; all course materials are now openly available at https://www.hni.uni-paderborn.de/sse/lehre/cppp/. 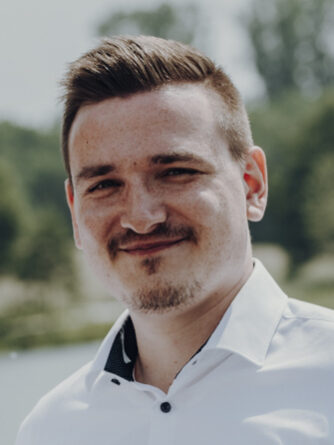